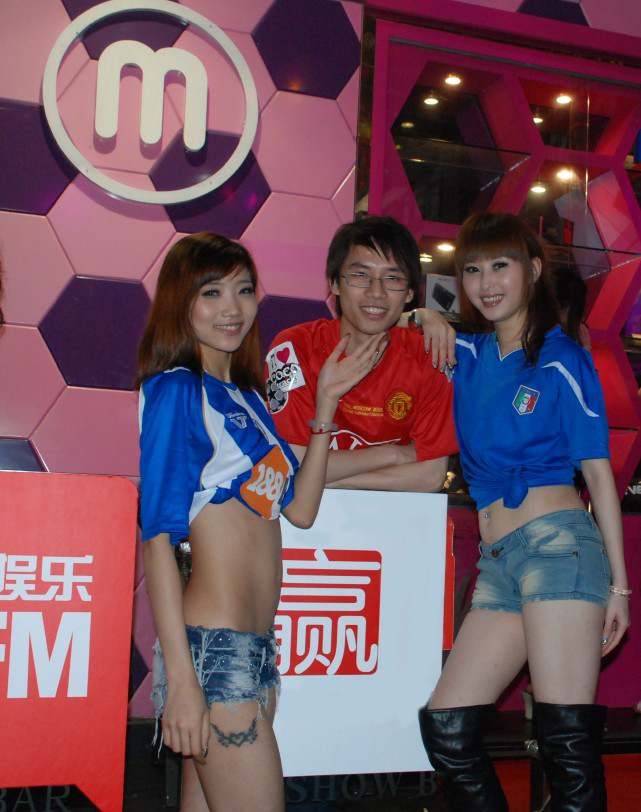 Kladno is in difficult situation one round until the end but good thing for them is that they
keep destiny in their hands.With victory in this match Kladno will avoid relegation and
everybody in club believes in positive outcome in this match.Kladno won two of last three games
and surely they will try to win in most important match of the season for them.

Kunice on the other hand was dominant club through all season but at the end they lost chances
for promotion with some bad results.Kunice had help from Dukla Prague this season as many clubs
in Czech has and that was the main reason for their good results.Now situation is much
different because Gambrinus league is finished and players are on vacation so Kunice will not
have help in this match.Players who played for Kunice are Sebek(gk),Rados,Hell,Maric and three
probably best players Tenkl,Engelmann and Marek who also played in Gambrinus league for
Dukla.Kunice played without this players in last match against Domazlice at home and they
easily lost that match 0:4.Kunice's coach also announced that Kunice will play with some
juniors and some players from first team which not played so much this season.Of course he said
that all players will be motiveted to win and they will not help to Kladno in this match but
the main question is how those young players can stop very motivated players of Kladno in this
match.

Kladno is big favorite in my eyes here and every other outcome except their win will be big
surprise for me.Guests are very weakned for this match and I don't see how they can make
problems to hosts in this match.

But in the last league we saw both players on the pitch. KENNEDY BAKIRCIOGLU and ERiK SUNDiN
were in the starting 11. Against Varbergs BoIS FC, Hammarby IF defender MONDAY JAMES saw in the
16. minute of the game an early RED CARD. With 10 men Hammarby IF scored 2 goals. The first
goal came from ERiK SUNDiN and the second one from KENNEDY BAKIRCIOGLU. After the 2-0 score
advantage, Hammarby IF should have won the game, but didn't managed the get the gear one step
down. They should have close the game. Hammarby concede 2 goals in short range (64. minute and
67. minute), of the game.

EXPECTED HAMMARBY IF 11 FOR THiS GAME;

After the good performans against Varbergs BoIS FC with one man down; we should see a better
performance against Degerfors IF from Hammarby IF. KENNEDY BAKIRCIOGLU and ERiK SUNDiN will be
on the pitch. Last year Hammarby IF won both games against Degerfors IF with 3-1 and 4-2 score
lines. And all games played last 3 years between the two sides ended with 3 or more goals.
Hammarby IF have to win to close the gap with the top teams of the league. Therefore they will
play an open and offensive game. In the other side Degerfors IF is in a good shape last 4 round
(2W - 2D) It will be a hard game for both sides but we should see goals here. Degerfors IF
scored in all 4 home matches and in the last 4 league games. They can score against the shaky
Hammarby IF too.

I am expecting a high scoring triller here.

In the last league game Portland Timbers was guest by Chicago Fire at Toyota Park. Without the
4 INTERNACiONAL abcenses; we saw a Portland Timbers playing 4-2-3-1. NAGBE, JOHNSON and VALERi
played in midfield, PiQUiONNE was the only forward on the pitch for Portland Timbers.

Portland Timbers were dominating possesion and they were the much better team. They should have
won very easy. But they were very unlucky.

If Portland Timbers continue playing like in the against Chicago Fire; they can beat FC Dallas
easier than expected in Jeld-Wen Field. I am expecting Portland Timbers to overrun FC Dallas in
this match. Most probably the goals will come from PiQUiONNE, JOHNSON and VALERi.